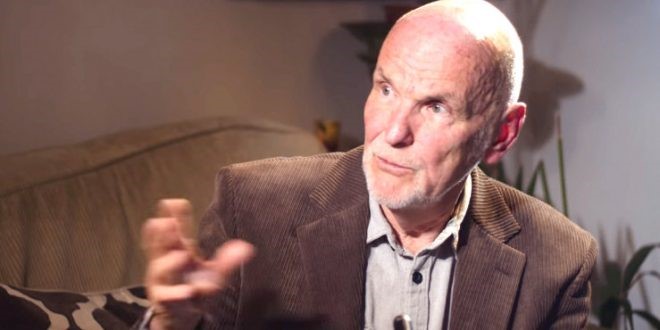 The Islamic Human Rights Prize, Teheran 2018, has been given to one of the most vocal Norwegian Muslims, Dr. Trond Ali Linstad, for his relentless work for the marinalized in society and those who suffer. He has been the leader of the Palestine movement in Norway. He shares it with Sheikh Ikrama Sabir, Jerusalem/Al Quds.

He is one of the few Muslims who openly and publicly teach respect for the Quran and Muslim dogmas in Norway. Dr. Linstad travelled to Teheran in order to receive the prize. 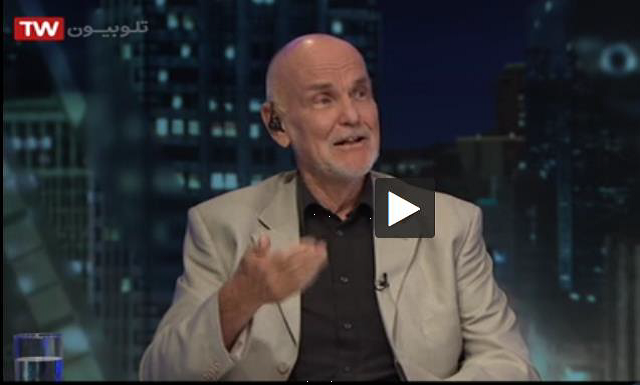 Dr. Trond Ali Linstad is a frequent guest at The Herland Report TV, watch the programs by clicking on the picture. As a respected Muslim, he is a teacher in the message of the Holy Quran, and has for many years produced TV programs and is to be followed at the website koranen.no. 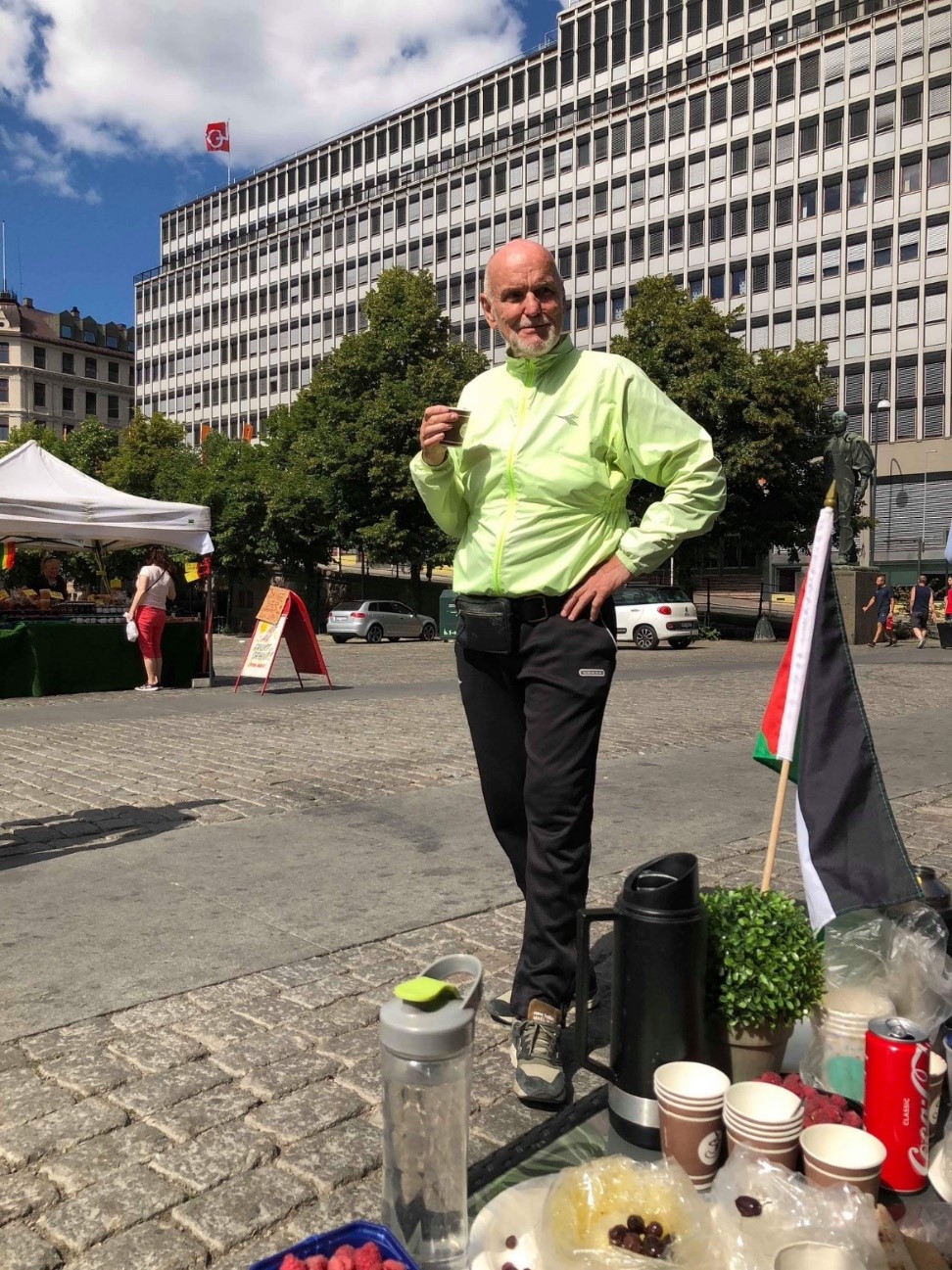 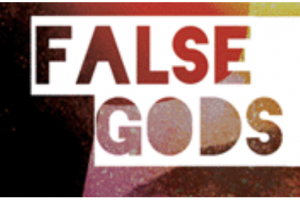 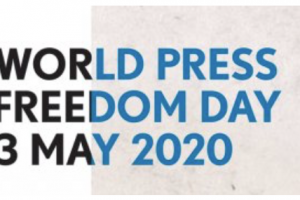