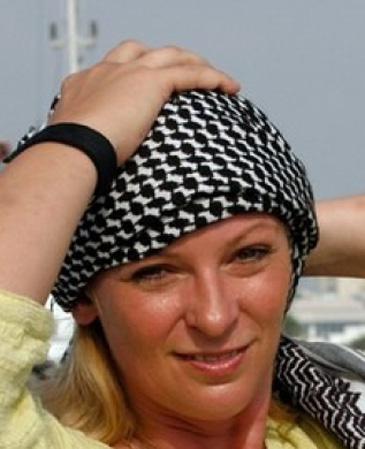 Tony Blair?s sister-in-law has converted to Islam after having a ?holy experience? in Iran.

Broadcaster and journalist Lauren Booth, 43 ? Cherie Blair?s half-sister ? said she now wears a hijab head covering whenever she leaves her home, prays five times a day and visits her local mosque ?when I can?. She decided to become a Muslim six weeks ago after visiting the shrine of Fatima al-Masumeh in the city of Qom.

?It was a Tuesday evening and I sat down and felt this shot of spiritual morphine, just absolute bliss and joy,? she told The Mail on Sunday. When she returned to Britain, she decided to convert immediately. ?Now I don?t eat pork and I read the Koran every day. I?m on page 60. ?I also haven?t had a drink in 45 days, the longest period in 25 years. The strange thing is that since I decided to convert I haven?t wanted to touch alcohol, and I was someone who craved a glass of wine or two at the end of a day.? Refusing to discount the possibility that she might wear a burka, she said: ?Who knows where my spiritual journey will take me??

Before her awakening in Iran, she had been ?sympathetic? to Islam and has spent considerable time working in Palestine. ?I was always impressed with the strength and comfort it gave,? she said of the religion.

Miss Booth, who works for Press TV, the English-language Iranian news channel, has been a vocal opponent of the war in Iraq. In August 2008 she travelled to Gaza by ship from Cyprus, along with 46 other activists, to highlight Israel?s blockade of the territory. She was subsequently refused entry into both
Israel and Egypt. In 2006 she was a contestant on the ITV reality show ?I?m A Celebrity ? Get Me Out Of Here!?, donating her fee to the Palestinian relief charity Interpal. 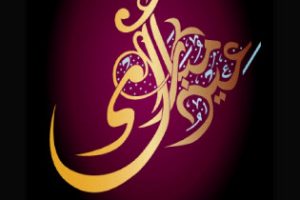 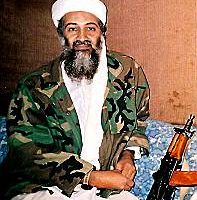 A Critique of Fundamentalism 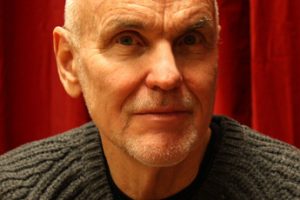 Festival of Ghadir
Tribute to a sister 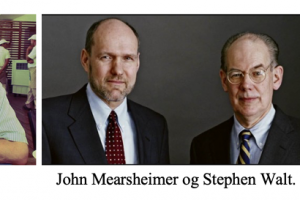 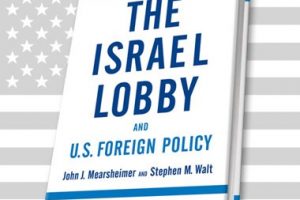 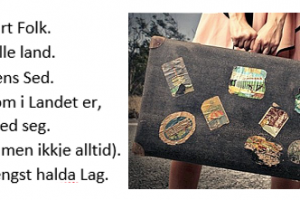 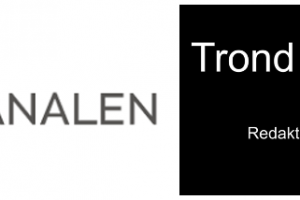