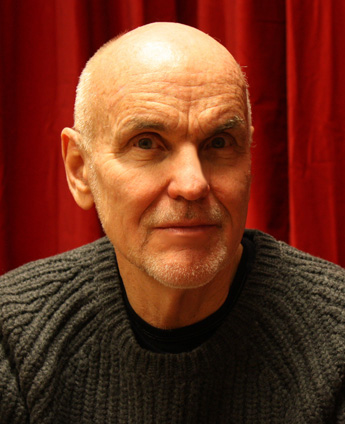 Norway: His Majesty King Harald the Fifth has found Trond Ali Linstad worthy of receiving the Royal Medal of Honour.

Proposed Speech at the Ceremony:

Trond Ali Linstad: Ladies and gentlemen, and especially all the children.

His Majesty the King awards orders and medals to people who have made a particularly meritorious contribution to society.

The statutes of the Royal Medal of Honour contain the following:

The Medal is awarded as a reward for particularly meritorious work performed throughout a lengthy period of time in private or public service, where such service has lain significantly above and beyond the norm, and where the person concerned has also demonstrated active societal involvement beyond his work performance. Another criterion is that the person concerned has made a lifelong contribution which can stand as an example to others.

On this basis I hereby announce that His Majesty King Harald the Fifth has found Trond Ali Linstad worthy of receiving the Royal Medal of Honour.

In the grounds (briefly stated here) given by those who have taken the initiative to this award, it is clear that much of the activity on which the Medal is based is associated with Urtehagen (Islamic Foundation), where Trond Ali Linstad is leader, founder and a driving-force. Thus, Urtehagen is patently a participant in the prize, and Urtehagen?s users and employees are to be congratulated!

Amongst other things Urtehagen operates kindergartens for around 280 children, Maurtu (Maurtue/Maurtua?) Children?s Farm, and Urtehagen Upper Secondary Free School for 80 immigrant women. Around 65 persons are employed at Urtehagen. Trond Ali Linstad is also one of nine specially selected persons in the ?Local Records? travelling exhibition, which is now being shown throughout Norway. He has been awarded the Palestine Red Crescent Society?s Medal of Honour for his work among Palestinian refugees. For many years he has been a family doctor, with a large number of immigrant patients.

I am convinced that your family and your colleagues and everyone you have met through your work are happy along with you about the honour which you are now receiving.

I take pleasure in handing the Medal to you and I congratulate you most heartily. Later you will receive an invitation to an audience with His Majesty the King, where you can thank the King personally for the honour.

Planned Speech at the Ceremony.
Not effected. 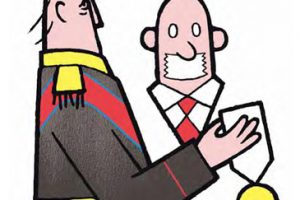