Determination of the true age of Aisha
A great misconception prevails as to the age at which Aisha was taken in marriage by the Prophet.

Historical facts is consistent with her being born before the Call, and being perhaps four or five years old at the time of the Call.

It has been shown that Aisha was nineteen at the time of the consummation of her marriage, and that she would have been twenty years old at the time of the battle of Uhud. We conclude from all the evidence cited above that Aisha was nineteen years old when she joined the Holy Prophet as his wife in the year 2 A.H., the nikah or betrothal having taken place five years previously. 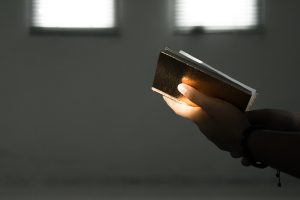