Miko Peled, the author of The General’s Son is a peace activist who dares to say in public what others still choose to deny.

The General’s Son. Miko Peled is a peace activist who dares to say in public what others still choose to deny. Born in Jerusalem in 1961 into a well known Zionist family, his grandfather, Dr. Avraham Katsnelson was a Zionist leader and signer of the Israeli Declaration of Independence. His Father, Matti Peled, was a young officer in the war of 1948 and a general in the war of 1967 when Israel conquered the West Bank, Gaza, Golan Heights and Sinai.

Miko grew up in Jerusalem, a multi-ethnic city, but had to leave Israel before he made his first Palestinian friend, the result of his participation in a dialogue group in California. He was 39.

On September 4, 1997 the beloved Smadar, 13, the daughter of Miko’s sister Nurit and her husband Rami Elhanan was killed in a suicide attack.

Peled insists that Israel/Palestine is one state?the separation wall notwithstanding, massive investment in infrastructure, towns and highways that bisect and connect settlements on the West Bank, have destroyed the possibility for a viable Palestinian state. The result, Peled says is that Israelis and Palestinians are governed by the same government but live under different sets of laws.

At the heart of Peled’s conclusion lies the realization that Israelis and Palestinians can live in peace as equals in their shared homeland. 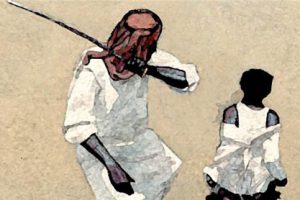 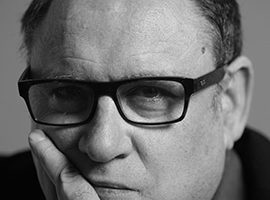