For decades, U.S. policy towards the Middle East has been paralyzed by ”the Islamist dilemma” ? how can the Unites States promote democracy in the region without risking bringing Islamist to power? Now, it seems, the Unites States no longer has a choice. Popular revolutions have swept U.S.-backed authoritarian regimes from power in Tunisia and Egypt and put Libya´s on notice. If truly democratic governments form in their wake, they are likely to include significant representation of mainstream Islamic groups. Like it or not, the United States will have to learn to live with political Islam.

The debt crisis forces the West into retreat
Alkohol dreper 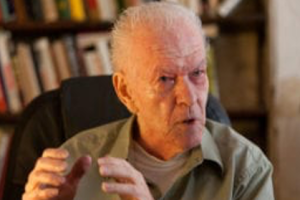 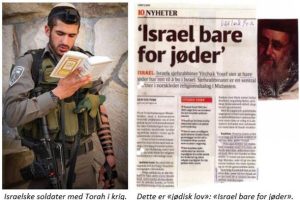