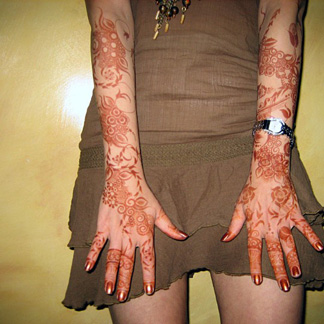 I have been out travelling. To faraway countries known as ?Islamic?: Saudi Arabia, Kuwait, Qatar, Bahrain, and the United Arab Emirates. I didn?t see much of Islam. Quite the contrary in fact.

Apparently, Islam is present at many levels in society. It does vary from country to country. In some, ?Islam? is everywhere.

But just as a form, ornamental. Routine and without life, without content. Indeed, more than that: the apparent Islam is, I would argue, anti-Islam.

?Islam? is undoubtedly oppressive in Saudi Arabia for example. A large blanket lies over society that impedes the development of thought.

It consolidates the existing system. It preserves the unjust balance of power. It guarantees the riches and privileges of some. It obstructs human growth.

?Islam? is form and routine. Of course call to prayers are heard regularly and people hurry to the Mosques. Stores close because it is mandatory. That can be all very well?

But it is a programmed action, something one has been taught to do. It?s dash off to the Mosque as if it were a meeting, as if going to lunch.

Ask: Is the intention there as well? Is the heart lit up with what is being done? Is it done in all humility ? for God?

Faith has become a form. To accomplish the actions required and give voice to religious expression seems as though it is all the best norm. But Islam has become a dead thing.

Of course women are oppressed! It is blindness to say otherwise. You do not see a woman?s face in say Saudi Arabia; it is hidden behind a black veil.

Women are shut out from public life. A woman?s life is life in the home. That alone is not at all good. Women should also grow, intellectually and in knowledge and experience.

Women are halved in this tradition, while the man is the strong part. This is not equality.

Why should the woman hide behind a curtain so as not to disturb the man? Is the man not capable of lowering his gaze, as he is required to in the Koran.

I stayed in a hotel in the United Arab Emirates. It turned out to be a brothel. Women, imported from Pakistan and other countries, danced for lustful men.

At the entrance, there were pictures of the women, for selection. One had such sorrowful eyes, as though she didn?t quite understand what she was being used for.

I moved to another hotel. It turned out that Russian women were offered there.

But on each street corner there was a Mosque, and prayers were diligently performed.

In these Islamic (not very) countries. 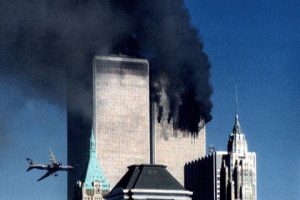