We have all watched the surreal events in the USA. Pictures of disintegrating buildings, encased in flames and smoke, and human bodies tumbling to their death, have etched themselves into our minds forever.

These are events whose causes lie neither with religion nor politics.

They are psychologically conditioned. People who could imagine, prepare and implement acts of this ENGINE must be considered as psychologically damaged. They have forsaken a normal, human pattern of thought and moved into a state of mind that must be regarded as psychopathological.

They express a form of madness.

This is not a matter of religion. And certainly nothing to do with Islam. Islam is basically humane, a system that strives towards the best possible human relations. The actions in the USA are fundamentally inhuman; they are anti-humane.

They are in conflict with Islam.

The madness of the perpetrators may have a complex background.

It may be an expression of mental trauma. The lives of the perpetrators may mirror meaninglessness and destruction – created perhaps by American policy? Which is not free of guilt.

Perhaps these people have a basically antisocial attitude pointing in the direction of criminal activity.

Normal human restraints would keep most people away from this ENGINE of destructive behaviour. However, in the midst of this ferocious violence, broadcast live to us on TV, other reflections come to mind.

We can sense the wonderment of the world’s poor at a superpower now burning. Billions of dollars from the US Treasury are being poured in to repair the damage.

Why should this wealth be salted away when after all more people die each week from poverty and oppression in the world than those who have now been killed in the USA?

Is this one of the things that is referred to when there is talk of "American arrogance"?

Others have also had their lives wrecked – by American superpower policy – in the Middle East and elsewhere.

But the USA cannot survive unscathed.

Some people rejoice when the Pentagon burns, which is a psychologically understandable reaction, but not an expression of Islam.

Islam teaches us this: that human beings are the finest thing God has created. And that killing an innocent person is liking killing the whole of mankind.

On the other hand we find it hard to live with the USA’s national moral indignation. The USA as a nation and superpower cannot deny its role as an aggressor in relation to other peoples and their rights.

Let’s look at past history. A couple of days ago a newspaper wrote that this week’s attack may have resulted in "the greatest loss of life caused by a warlike act since the bombing of Hiroshima and Nagasaki". The bombing of Hiroshima and Nagasaki? Were these not American bombs, atomic bombs dropped on Japanese towns with unimaginable civilian casualties as the result? Did not Preseident Nixon try to repeat these horrible actions during the Vietnam war?

Please permit another reflection. We have witnessed a huge, almost unreal, inferno of fire, smoke and disintegrating buildings, with thousands of people in despair and sorrow in New York city.

What does this mean in relation to God?

The hypothesis is that God exists. Will He now turn away, in despair over human violence? Or does violence have a logical role in His creation?

Is violence a part of life, and of death, even if it is orchestrated and implemented by disturbed people?

The scenario we see on television reminds one – indeed – of Judgment Day. With "weeping and the gnashing of teeth", as described both in the Koran and the Bible.

Could it be that that Day exists? Excuse us for reminding you of it. 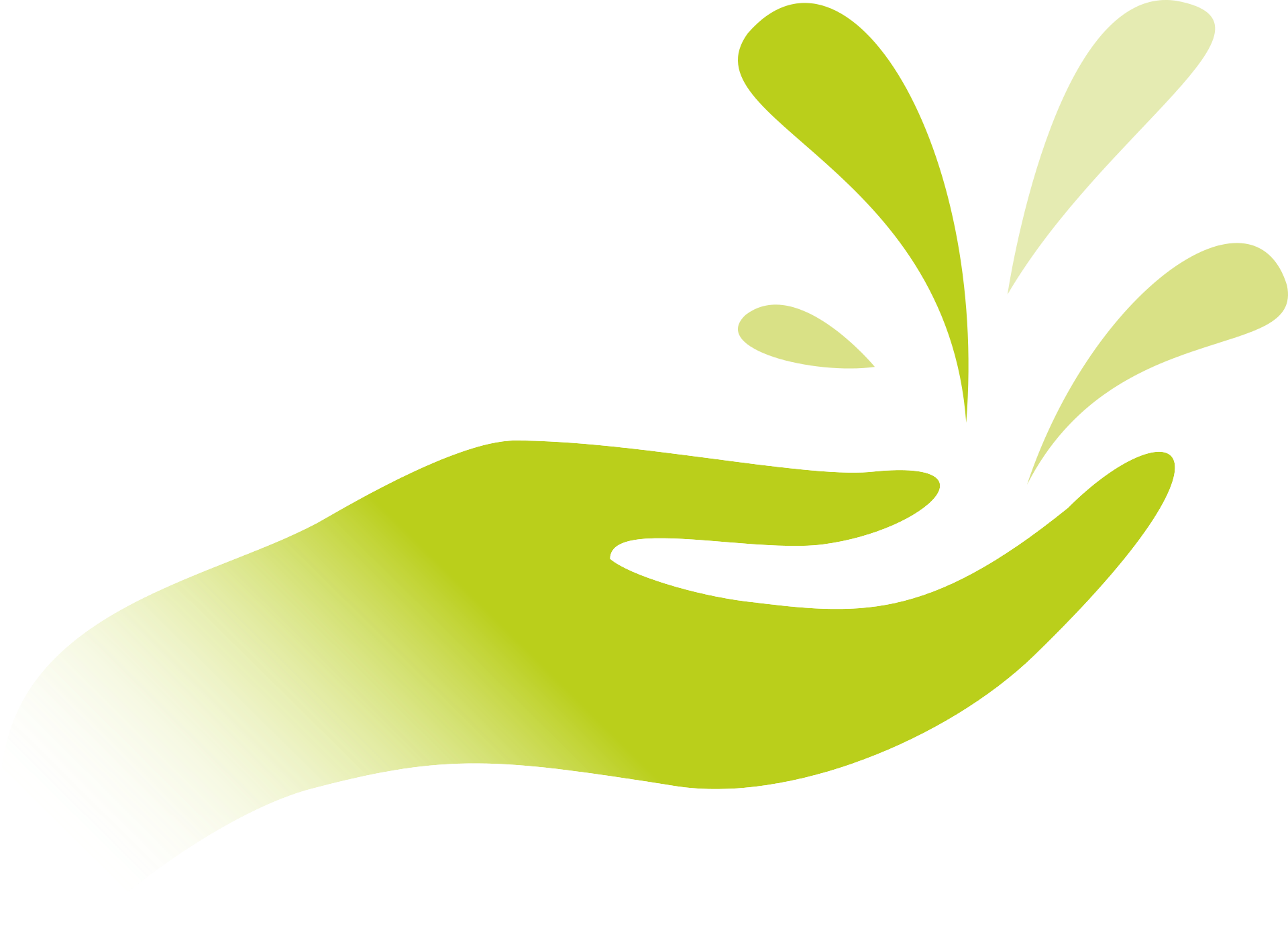